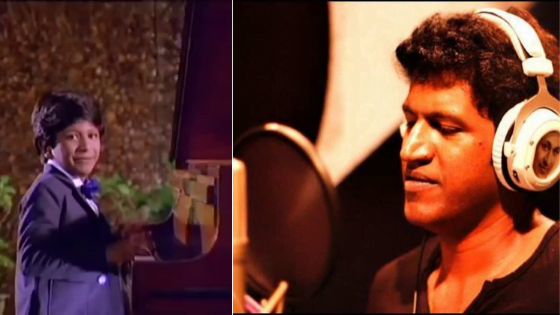 An actor, playback singer, and also a producer. He does not need an introduction as a singer, we all have listened to Puneeth Rajkumar Songs and enjoyed the massy and romantic songs that he has sung.

By the way, most of the songs that he has sung have become a super hit. Appu is the busiest actor-singer in Kannada Film Industry.

Most composers keep appu in mind when they have a song of extra special that would sound best in his vocals.

Here are the best Puneeth Rajkumar Songs that are sung by the Power Star himself.

This is first song which he recorded for the movie Bhagyavantha. Written and directed by B. S. Ranga. By the way, music was composed by T. G. Lingappa.

This song is from the movie Chalisuva Modagalu directed by Singeetham Srinivasa Rao under Vaishnavi Movies and also presented by Smt Parvathamma Rajkumar in 1982.

Appu appeared in this superhit movie with the legendary actor DR.Rajkumar. Also, he was 7 years old when he recorded this song.

Sung by Puneeth Rajkumar and SPB. This song is from the movie Bettada Hoovu. Directed by N. Lakshminarayan and produced by Parvathamma Rajkumar. The film hit the screens in the year 1985, also Appu won the Best Child Actor National Award for his convincing performance.

This song is from the movie Yarivanu. A 1984 Suspense Thriller movie directed by Dorai-Bhagwan and presented by DR.Rajkumar and also produced by Parvathamma Rajkumar.

The song was composed by Rajan-Nagendra with lyrics penned by Chi. Udaya Shankar.

From the movie Major Parashuram. Also this was the last movie of Puneeth Rajkumar as a child actor, who later was launched as full-fledged hero.

This super catchy song is composed by Gurukiran and written by Upendra. From the movie Appu. Directed by Puri Jagannadh and produced by Poornima Enterprises.

Sung by the Rajkumar brothers – Shivarajkumar and Puneeth Rajkumar. Composed by V.Harikrishna. This song was written by Yograj Bhat.

The title track of the movie Adyaksha sung by Puneeth Rajkumar was a hit in 2014. Composed by Arjun Janya, V Nagendra Prasad is the lyricist of this song. Also impresses the listeners even now.

From the movie Akira. This romantic melody from Puneeth Rajkumar is unique.

This song is from the blockbuster movie Rajakumara. Composed by V.Harikrishna and Yograj Bhat is the lyricist.

As never heard before. This song has an orchestral element and it surprises the audiences. From the movie Kavakudaari, music is composed by Charan Raj.

Singing for the title track makes it the first time that Appu has lent his voice for a song under his own production.

One of the best Puneeth Rajkumar songs in recent times.

Hope you guys liked it!!

Do let us know your favourite songs of Appu in the comments section. 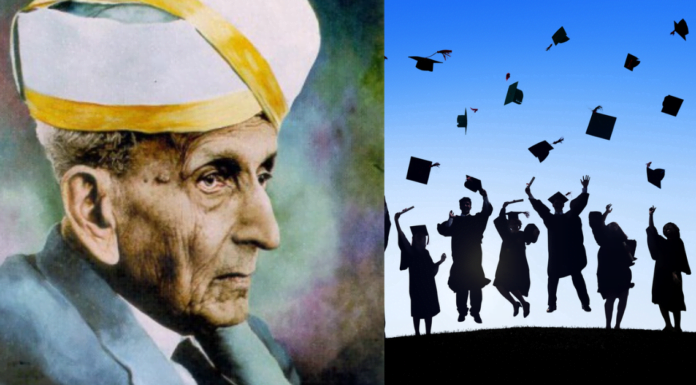 Minimal Posters That Perfectly Define The Cities of Karnataka – Part 1

ABOUT US
To all the “SAKKATH” people, here is a dose of Entertainment, Travel Stories, Exploring the Cities, Movies, Lifestyle, and Food Articles to make your life even more “SUPERR & SAKKATH” from "SUPERRlife"
Contact us: lifesuperr@gmail.com
FOLLOW US
© 2021 | SUPERRlife