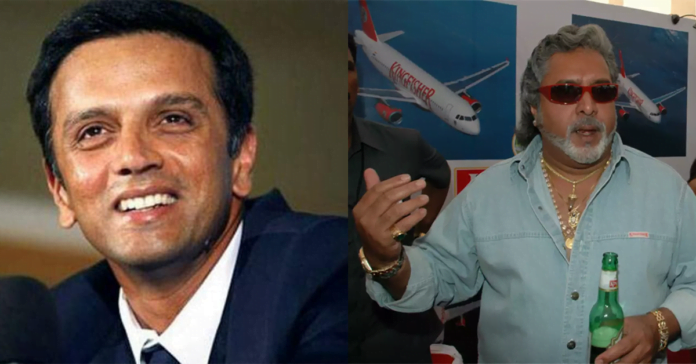 Sandalwood has a lot of inspiring stories of personalities it can pull from to make the next big blockbuster. Some of the greatest Kannada celebrities have made impact. This is why the youngsters look up to them. It’s also not just limited to Kannada movies alone; many of these famous people went on to be household names and are still an inspiration for many.

If you know someone who deserves the biopic, add them below and tell us why they’re exciting and who should play them.

Dr. Rajkumar, popularly known as ‘Annavru,’ is a legend in the Kannada film fraternity. He acted in more than 200 movies and has sung songs, earning him awards. Rajkumar received the prestigious Padma Bhushan, Dada Saheb Phalke Award, and Karnataka Ratna Award. Every Kannadiga will love his biopic on the silver screen.

Saalumarada Thimmakka, an environmentalist from Karnataka, India, is noted for planting and tending to 385 banyan trees along a forty-five-kilometer stretch of highway between Hulikal and Kudur. She has also planted nearly 8000 other trees.

‘The Wall’ would be the apt title for his biopic. The man is known for his simplicity, calmness, and huge fan base—one of the greatest cricketers of all time. Social media went crazy, and everyone loved seeing his latest ad. We believe the biopic will be a sure-shot blockbuster in India.

The gem, visionary of Kannada cinema. Nagarakatte Shankara, popularly known as Shankar Nag, is the pride of Kannadigas. Every Kannada movie buff would love to see a biopic on this star!

Vijay Sankeshwar’s journey from owning a single truck to becoming the owner of India’s largest fleet of commercial vehicles. If a biopic is made, it will be an inspiration to all the budding entrepreneurs, and others will surely take away valuable lessons from his story.

Sudha Murty is a successful Indian businesswoman, entrepreneur, and philanthropist. She currently serves as the chairperson of the Infosys Foundation.

Vishnuvardhan, also known as Sampath Kumar and popularly called ‘Sahasa Simha’, was a famous cultural icon of Karnataka. He is widely regarded as one of the most influential actors in the history of Indian cinema.

The story of a playboy, a car racer, and becoming the chairman of the United Breweries Group at 28 when his father died suddenly. His journey is no short of a roller coaster ride, from developing the beer that India loved to converting it into a lifestyle brand and launching a low-cost airline—also owning a Bengaluru team in IPL and the downfall. Everyone would be interested in watching the biopic of the ‘King of Good Times.’

B. B. Ashok Kumar is a retired assistant commissioner of police who arrested several notorious criminals, including the many hardened criminals he came across during his career as a police officer.